In a nutshell, super is a tax-effective long-term investment structure to assist in accumulating wealth while working, which will then be used to generate income during retirement.

Providing support (benefits) in retirement, is a core purpose of super. And, death aside, the main conditions of release (situations in which we can access super) broadly operate in conjunction with this.

Below is a list of these conditions of release.

Other conditions of release

There is also a new, temporary condition of release, ‘COVID-19 early release of super’. This has been introduced to provide another possible financial resource for those financially affected by COVID-19.

An individual can be deemed eligible under this condition of release if they satisfy one or more of the following:

For eligible temporary visa holders, they can apply to access up to $10,000 of their super before 1 July 2020.

An individual can be deemed eligible under this condition of release if they satisfy one or more of the following:

Applications can be made from 20 April 2020 via the ATO via the myGov website. While evidence doesn’t need to be attached to support an application, there are penalties for making false and misleading statements.

In terms of the uptake, according to the latest data released by APRA*:

Despite above, there are important considerations for those accessing, or contemplating accessing, super under this condition of release, for example, among other things, the potential long-term impact of doing so.

The potential impact can be highly variable, and specific to our circumstances. However, a recent analysis^ provides generalised estimates of this on super balance at retirement, and on super income in retirement.

Please see the below table for further details on this analysis.

So, if the need still exists, after reviewing all other possible financial resources and options, it may be prudent to view it as ‘borrowing’. A ‘borrowing arrangement’ between our present (borrower) and future self (lender).

It’s also worth considering mapping out a ‘repayment plan’ (e.g. in the form of regular super contributions), to follow once our present self is in a position to do so – keeping in mind, the ‘repayment plan’ may prove more difficult the longer it’s left.

Moving on from this, another important consideration, is any insurance arrangements in super. If the super balance reduces to below $6,000 due to the amount/s released, this may result in a loss of insurance.

This loss may include life insurance, total and permanent disability insurance, and income protection insurance – and, trauma insurance, if it was established prior to 1 July 2014.

So, again, if the need still exists, it’s important to be mindful of the amount/s applied for release, and subsequently released, under this condition of release, and the super balance that remains after doing so.

A core purpose of super is to provide support (benefits) in retirement – accessing and utilising the wealth accumulated while working to generate income to support us in our retirement years.

The main conditions of release broadly operate in conjunction with this purpose. However, there can be certain situations in which access to, and use of, super can occur earlier than this.

Given this, if you are contemplating accessing super early, please consider seeking professional financial advice.

If you have any questions regarding this article, please contact us. 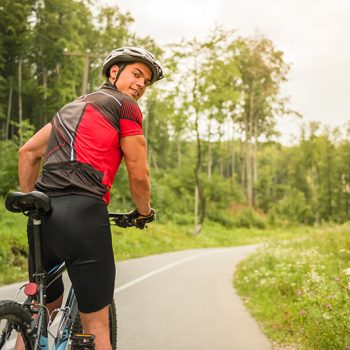 What Are Your Asset Options Moving Forward?

Taking the time to work out what your financial goals are is a vital part of goal-setting. It helps to not only frame where you … 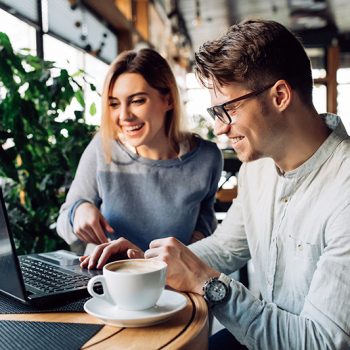 Super is an integral part of Australia’s three-pillar retirement income system. In a nutshell, super is a tax-effective long-term investment structure to assist in accumulating … 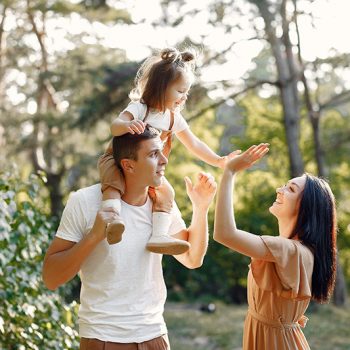 There are many questions that you could potentially ask in order to stress test your personal finances, however the following list should hopefully help you …

Stories about you overcoming the odds.

The information provided on this website has been provided as general advice only and you should consider the appropriateness of the advice.  We have not considered your financial circumstances, needs or objectives and you should seek the assistance of your Climb Wealth Pty Ltd Adviser before you make any decision regarding any products mentioned on this website. Whilst all care has been taken in the preparation of this material, no warranty is given in respect of the information provided and accordingly neither Climb Wealth Pty Ltd nor its related entities, employees or agents shall be liable on any ground whatsoever with respect to decisions or actions taken as a result of you acting upon such information.